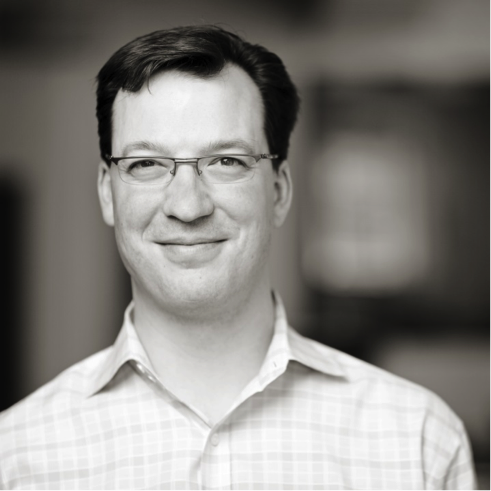 Stephen Beckta and his three restaurants: Beckta, Play, and Gezellig are serving up unprecedented success in the nation’s capital.

According to study by Ohio State University, 60% of restaurants do not make it past the first year, and 80% go under in five years. Hospitality is a tough business to be in. Dealing with picky clients, and fickle food suppliers is enough to cause grey hairs to form on the head of any aspiring restauranteur.

But Stephen Beckta with his jovial energy and positive attitude seems to be gaining momentum in the restaurant business without any visible signs of health decay. His restaurant Beckta Dining & Wine (est. 2003) has received a four diamond CAA/AAA rating for nine consecutive years counting, and his other two restaurants Play food & wine and Gezellig have garnered an international response for their acclaimed hospitality, and formidable cuisine.

So what’s the secret to quintessential restaurant success? In the case of Beckta – a high school drop-out only a credit shy of graduating – the answer is empathy. “It’s about how people feel when they leave,” according to Beckta. “Hospitality is about doing something for someone, not doing something to someone.”

In listening to Beckta, it’s apparent what a caring person he is. When hiring staff for one of his restaurants he seeks people who exhibit the same passion for satisfying the customer as he does. “First and foremost they need to get a joy out of caring for other people, and if that part is taken care of, the rest will fall into place.”

Beyond caring, Beckta believes experience in the hospitality business is the most practical way of gaining knowledge relevant to the industry. While Beckta attended Cairine Wilson Secondary School in the east end of Ottawa, he worked 40 to 50 hours a week in various restaurants busing, cooking, and waiting tables.

Then, when a bad break-up lead him to travel to Europe, he found employment selling tickets at an American comedy dinner theatre in Amsterdam, where he would later run their kitchen. Beckta credits his time running the kitchen at the comedy dinner theatre as one of two greatest learning experience of his life.

While he realized higher profits for the restaurant, Beckta thought he would be a shoo-in to renew his terms with the club. “Then they said ‘you’re not coming back next year.’” said Beckta. He would later explain “To them it was more important that I got along with people, than to make money, which was a huge learning curve for me.”

Beckta says that most of his job nowadays involves passing on knowledge he has gained in his experiences with the industry. “My tendency is to want to do everything, but the best way that I can move forward and have our restaurants be successful is to encourage our staff to do the things I would do naturally.”

Stephen Beckta’s path to success however unconventional is indicative of how following your heart and true passion will not lead you astray. Though he never returned to obtain his grade 13 English credit needed to graduate high school, it was recently decided by the principal of Cairine Wilson Secondary School that his real-world experiences dictated that he earned his Secondary School diploma.

Both caring and hospitality are invaluable skills applicable to any aspect of life. Beckta claims it to be a natural skill that cannot be learned. “You can teach someone knife skills, or to season food better, or to organise the line better, but caring is innate. It’s either in you or it isn’t.”